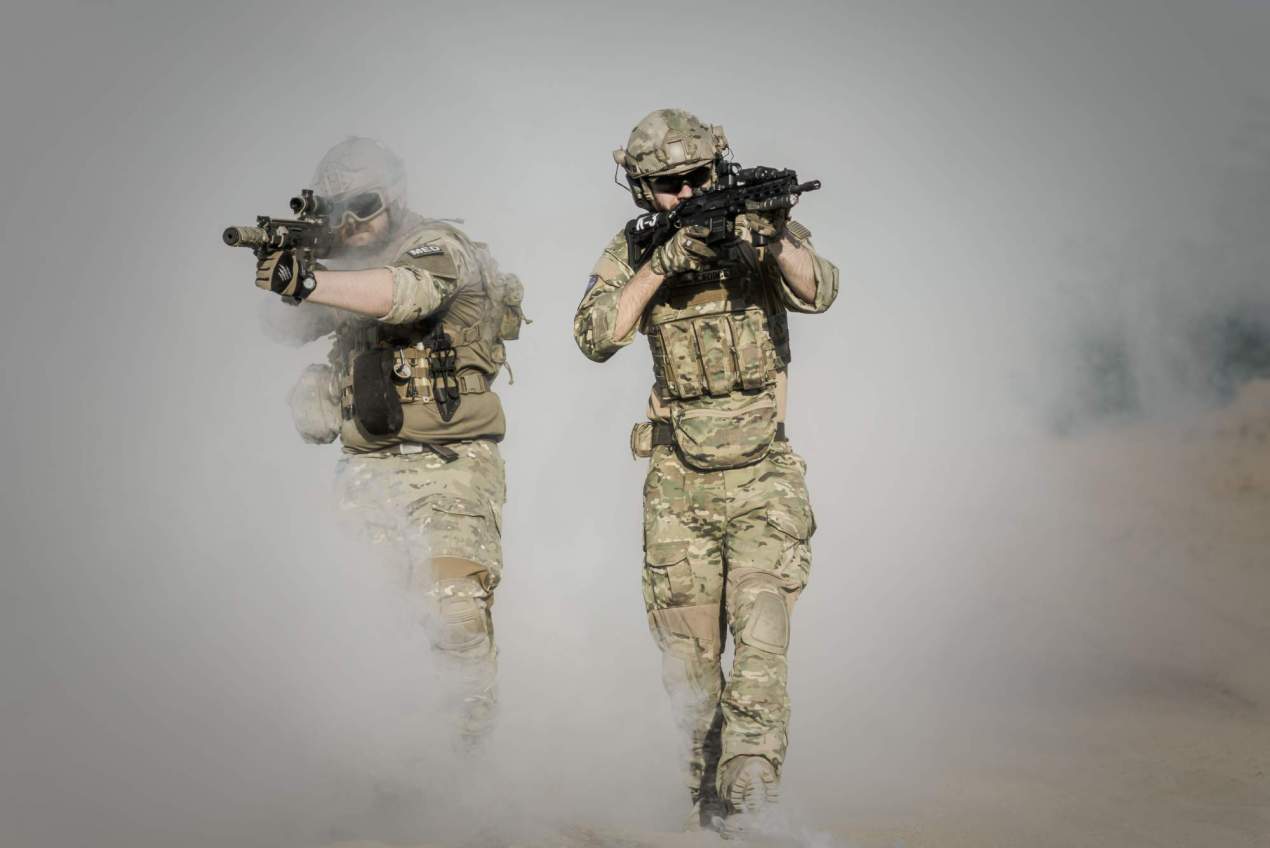 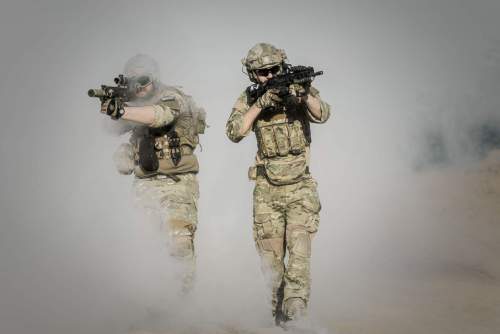 After much toil the new F.A.D scenario rules are now live. The original rules were pretty cool, allowing you to select stances and attitudes and deploy in an unpredictable (and fun) fasion. For this version we have tried to keep as much of this feel as we can, while streamlining the whole scenario generation process.

For those familiar with the scenario generation process from earlier versions of F.A.D, the key differences are:

All the changes above have been made with the mantra "streamline the game, but keep it fun" in mind. We hope that this new version will keep the fun of the original scenario rules, but allow players to get into deploying and playing the game much more quickly!

You can view the scenario rules under the rules page on our website.

You cannot post comments until you have logged in,and that you have an appropriate permission level. Login Here.

No one has commented on this page yet.